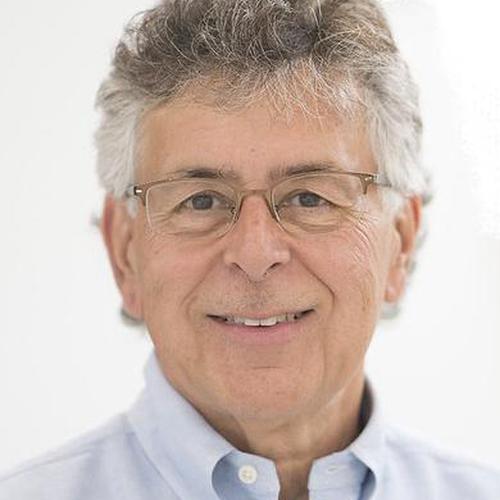 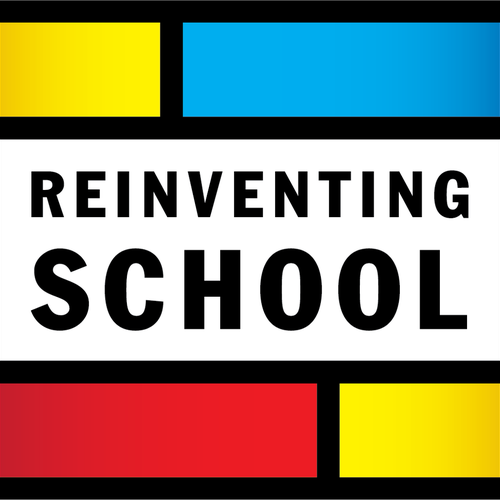 A talk by Howard Blumenthal and REINVENTING.SCHOOL
The University of Pennsylvania and

On Thursday, September 17 at 4:00 pm US-EDT, we present the 21st LIVE episode of the LearningRevolution.com weekly interview series, REINVENTING SCHOOL. If you miss the LIVE show, we'll post the recorded version next week.

This week's episode tries to make sense of our system of testing, evaluation, and assessment. It's not simple. It is imperfect, controversial, and beginning to change (in part due to the virus, in part because change is overdue). This week: Alfie Kohn, an independent scholar who writes and speaks about education, homework, testing, and other provocative topics; and Jeff Snyder, Chair of Educational Studies at Carleton University whose expertise includes evaluation and assessment.

Please join us on Thursdays for our live shows, or visit www.reinventing.school for the recorded versions.

More about this week's guests:

7934905893?profile=RESIZE_400xJeff Snyder is an Associate Professor in the Department of Educational Studies at Carleton College. His work explores the connections between the history of education and broader trends in American cultural and intellectual history, examining questions about race, national identity, and the purpose of public education in a diverse, democratic society. His teaching focuses on past and present educational policy and school reform movements. Every fall, he teaches a first-year seminar called “Will This Be on the Test? Standardized Testing and American Education.” He writes frequently for newspapers and magazines, including Education Week, the New Republic, and the Washington Post. See a recent essay where Snyder argues that getting rid of college admissions tests will not magically open the doors of educational opportunity for disadvantaged students. You can also visit his website here.

7934859679?profile=RESIZE_400xAlfie Kohn writes and speaks widely on human behavior, education, and parenting. The most recent of his 14 books are SCHOOLING BEYOND MEASURE…And Other Unorthodox Essays About Education (2015) and THE MYTH OF THE SPOILED CHILD: Challenging the Conventional Wisdom About Children and Parenting (2014). Of his earlier titles, the best known are PUNISHED BY REWARDS (1993), NO CONTEST: The Case Against Competition (1986), UNCONDITIONAL PARENTING (2005), and THE SCHOOLS OUR CHILDREN DESERVE (1999). Kohn has been described in Time magazine as “perhaps the country’s most outspoken critic of education’s fixation on grades [and] test scores.” His criticisms of competition and rewards have helped to shape the thinking of educators — as well as parents and managers — across the country and abroad. Kohn has been featured on hundreds of TV and radio programs, including the “Today” show and two appearances on “Oprah”; he has been profiled in the Washington Post and the Los Angeles Times, while his work has been described and debated in many other leading publications. Kohn lectures widely at universities and to school faculties, parent groups, and corporations. In addition to speaking at staff development seminars and keynoting national education conferences on a regular basis, he conducts workshops for teachers and administrators on various topics. Among them: “Motivation from the Inside Out: Rethinking Rewards, Assessment, and Learning” and “Beyond Bribes and Threats: Realistic Alternatives to Controlling Students’ Behavior.” The latter corresponds to his book BEYOND DISCIPLINE: From Compliance to Community (ASCD, 1996), which he describes as “a modest attempt to overthrow the entire field of classroom management.