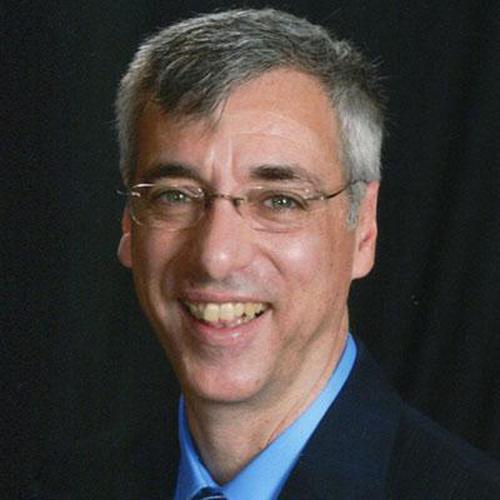 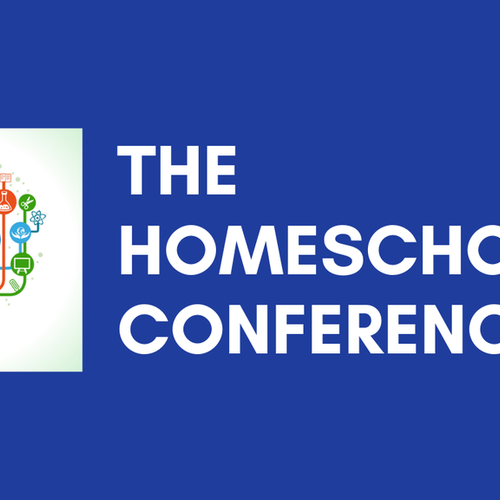 Pat talks about the creation of his book, some new insights he learned about Holt, the man and the thinker from his work and interviews for his book, and his thoughts about the future of learning and childhood as schools continue down the path of standardization and homeschooling continues to emphasize individualization.

In addition to writing for GWS for twenty years, Pat has written many articles and book chapters for publications as diverse as Mothering magazine, Paths of Learning magazine, Home Education Magazine, The Bulletin of Science, Technology, and Society and The Encyclopedia of School Administration. He has also published and edited several popular books about homeschooling including his own book, The Beginner’s Guide To Homeschooling. Farenga’s recent work includes a cassette tape, A History of Homeschooling and How You Can Become Part of It (Tape one of The Singing Turtle Homeschool Starter Kit, 2002) and a chapter in A Parent’s Guide To Homeschooling (Mars Publishing, 2002). His most recent book is Teach Your Own: The John Holt Book of Homeschooling (Perseus, May 2003).

Farenga also appeared on local and national television and radio shows as a homeschooling expert; he has appeared on The Today Show, The Voice of America, NPR's The Merrow Report, and CNN's Parenting Today. Farenga has been quoted as an expert on homeschooling many times in the national media. Farenga has addressed audiences about homeschooling and the work of John Holt throughout the United States, Canada, England, and Italy.