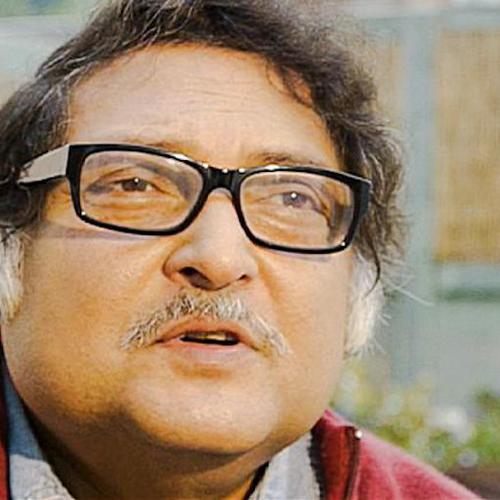 Professor of Educational Technology at the School of Education, Communication and Language Sciences
Newcastle University (England)

Can Kids Teach Themselves?

New Experiments in Self Teaching (TED talk) \ The Child-driven Education

Build a School in the Cloud

The Future of Learning (CUE)

The Hole in the Wall and Beyond

Interview with Sugata Mitra: "Do Not Teach Learners What They Can Learn by Themselves"

Sugata Mitra is Professor Emeritus at NIIT University, Rajasthan, India. A Ph.D. in theoretical physics, he retired in 2019 as Professor of Educational Technology at Newcastle University in England, after 13 years there including a year in 2012 as Visiting Professor at MIT MediaLab in Cambridge, Massachusetts, USA.

His work on children’s education include the ‘hole in the wall’ experiment where children access the internet in unsupervised groups, the idea of Self Organised Learning Environments (SOLEs) in schools, the role of experienced educators over the internet in a ‘Granny Cloud’ and the School in the Cloud where children take charge of their learning – anywhere.

He received, among many global awards, the million-dollar TED Prize in 2013.