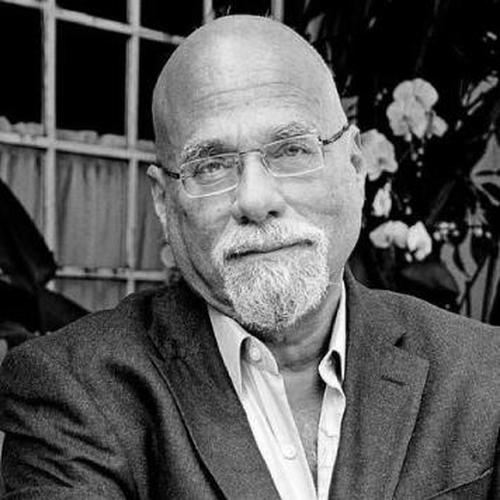 Interview with Roger Schank - All Problems in Education Start with P

Roger Schank. Ph.D., is the Chairman and CEO of Socratic Arts, a company that delivers Story-Centered Curricula to businesses and schools. He is also the Executive Director and founder of Engines for Education.

Previously, Dr. Schank was the Chief Education Officer of Carnegie Mellon's West Coast campus, where he introduced the idea of master's degrees that use a Story-Centered Curriculum in lieu of the traditional course-centered approach. He was the founder of the Institute for the Learning Sciences at Northwestern University where he was John Evans Professor of Computer Science, Education, and Psychology, (now Professor Emeritus).